Home Lifestyle What is the difference between LED neon lights and other LEDs? 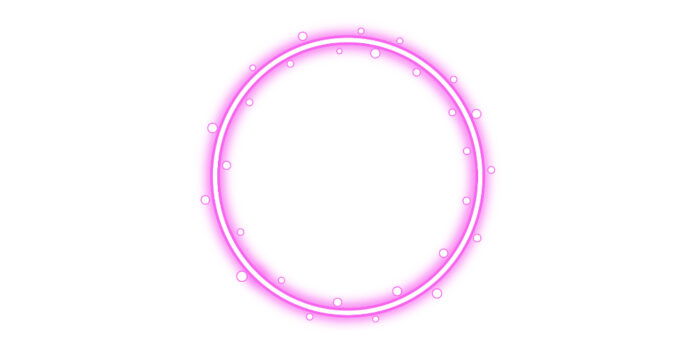 Which is better between neon and led?

The better option depends on several factors. LED and neon signs can replace one another when it comes to functionality. However, the two are different in significant ways. They differ in price, maintenance, safety, brightness, power consumption and accessibility. They might complement one another in terms of their features.

While LED lights may be cheaper than neon signs, their prices are still comparable with one another. Although the price of LED lights might sound way cheaper, there may be variations depending on the design and style of a LED light. The supply of neon has decreased significantly because of the concerns that have been previously raised.

Neon lights use slightly more voltage than LED lights despite recent improvements in the overall power consumption of neon lights. With the high voltage usage, neon signs are still made of glass tubes, making them riskier than LED lights. The high voltage on neon glasses makes them vulnerable to breakage. In contrast, LEDs are safer because they emit little heat.

LED signs are brighter than neon lead signs which have a warm and relaxing light. LED signs are thus notable for a far distance and come in several colors. Most importantly, neon signs are reliable and may work for long hours.

Can you replace neon with led?

Yes, you can replace neon with LED. Neon lights are flexible, and therefore easy to adjust. The primary reason that makes it easy to replace neon with LED is that they both require a power source on one of their ends. Because neon glass uses a complete circuit, an end cap would be an idea to complete the circuit successfully.

What are the advantages of LED neon lights over conventional neon lights?

Convectional glass neon powers their light with the help of neon gas fluorescents. In contrast, the LED neon lights use semiconductors which improve their energy-saving capability. As a result, they are more environmentally friendly than the conventional glass neon lights.

LED neon lights are an easy fix as they can be bent, cut, or shaped into literary any desirable shape. For glass neon, an experienced artisan would be needed to help install, develop, and produce.

LED neon lights are a new development that brought interesting feature changes to suit current requirements. They are more efficient than glass neon.

What Are The steps to Take Before Purchasing a Blonde Wig

What Are The Advantages of A Vaspi Disposable Vape

What Are The Factors Affecting The Cost of Fuel Pump Replacement

Things to Note Before Choosing a twin shower head

All about Huawei Next Image 2021 Award You Should Know

What is the difference between LED neon lights and other LEDs?

How To Transform Your Cheap Frontal Lace Wig And Make It...